We are still open for business

For the safety of you, our workers, and other customers, we ask you to please bring and wear a mask within the store. Please abide by the social distancing recommendation of staying 6 ft from other people and wash your hands frequently. Finally, if you are feeling sick, please stay at home for the protection of others

If you have any questions please feel free to contact us today!

Stop Pounding the Pavement in Pursuit of a Shoe Parlor

Wasting shoe leather trying to find a quality shoe shop near you? Kick back and relax-Miller Shoe Parlor is just around the corner! Our family-owned and operated store has been serving Jackson County and the surrounding area's shoe needs since 1913. We sell and size shoes for customers of all foot sizes and can work with everyone from infants to adults. If you're not sure what type of shoe would best suit your needs, talk to one of our knowledgeable sales representatives! We'll point you toward a pair of shoes that will fit comfortably and that you'll love.

Need a Pair of Specialty Shoes in Jackson, MI?

When you're in need of quality footwear, don't just settle for any store. Miller Shoe Parlor has provided quality shoes to local residents since 1913! Visit our Jackson store to check out the latest inventory.

No matter what type of shoes you're looking for, you'll find them at Miller Shoe Parlor. We carry a variety of colors and styles. We also offer shoes for orthotics!

You can outfit your entire family when you stop by Miller Shoe Parlor! Our family-owned and operated store always has quality shoes and products in stock that work for every budget.

Whether you're in the market for a new pair of dress shoes or in need of custom footwear, you'll find what you're looking for at Miller Shoe Parlor. Call 517-783-1258 to learn more.

While dozens of restaurants, bars, and retail shops have come and gone over the years, Miller's Shoe Parlor has been a cornerstone in downtown Jackson since 1912.

The family shoe store is currently owned by James "Steve" Shotwell Jr. It has been in the Shotwell family since 1959. Four generations of the family have worked at the shop.

The store specializes in American-made footwear, Shotwell said, and carries shoes for men, women, and children.

Just how large are the shoes available at Miller's Shoe Parlor? The answer is one of five things you probably didn't know about the business:

We sell shoes of all types!

Whether you're looking for a pair of shoes for your three-year old or are in need of medical-grade footwear, you can find what you need at Miller Shoe Parlor. We keep a variety of sneakers, sandals, dress shoes and more in stock from some of the top brands, including:

You're guaranteed to find shoes to fit your unique style at our store! Swing by Miller Shoe Parlor to peruse our wide selection of products.

Our Shoes Fit, Do Yours?

Miller Shoe Parlor specializes in hard-to-fit sizes for women and men! We have a board certified pedorthist in-house that can create custom foot orthoses according to your exact specifications. If you bring in a prescription, he will carefully craft an in-shoe brace that has been molded to your exact foot shape. Your new heat molded orthotic can accommodate almost any type of shoe or foot problem!

If you're in need of an orthotic due to diabetes, our staff can work with Medicare. Contact Miller Shoe Parlor to learn more. 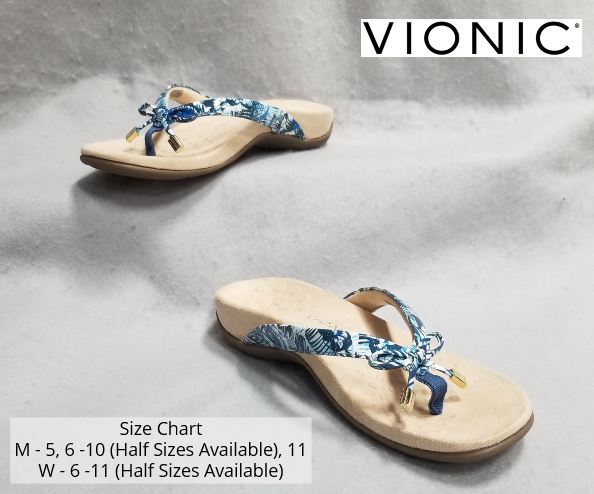 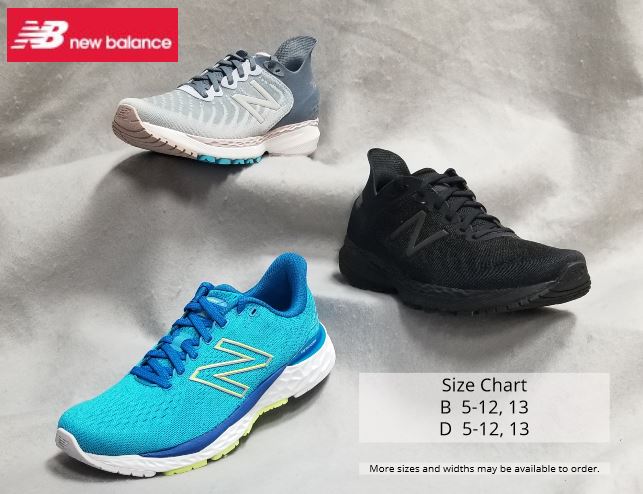 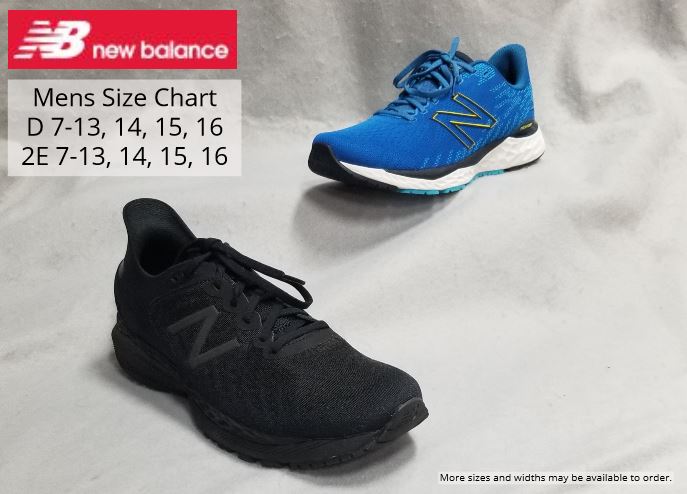 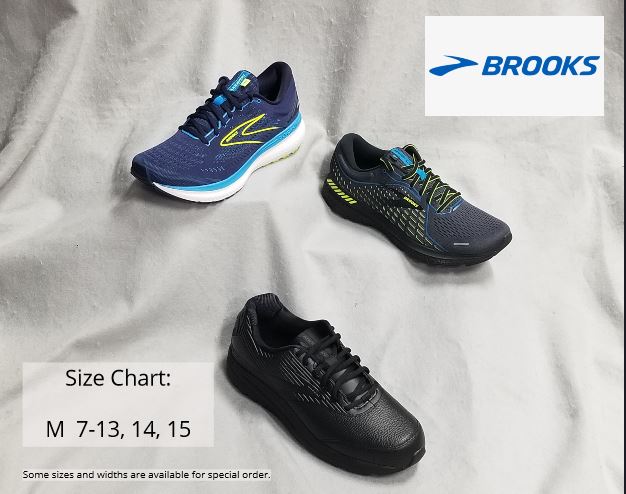 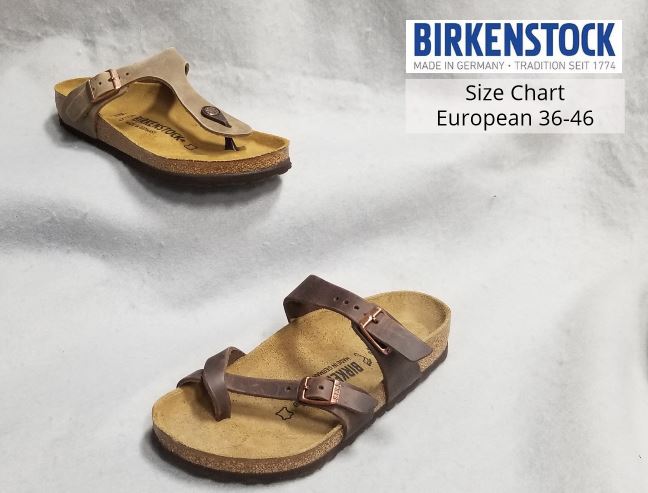 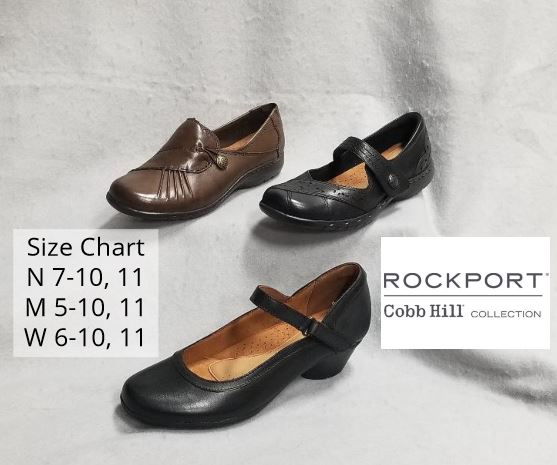 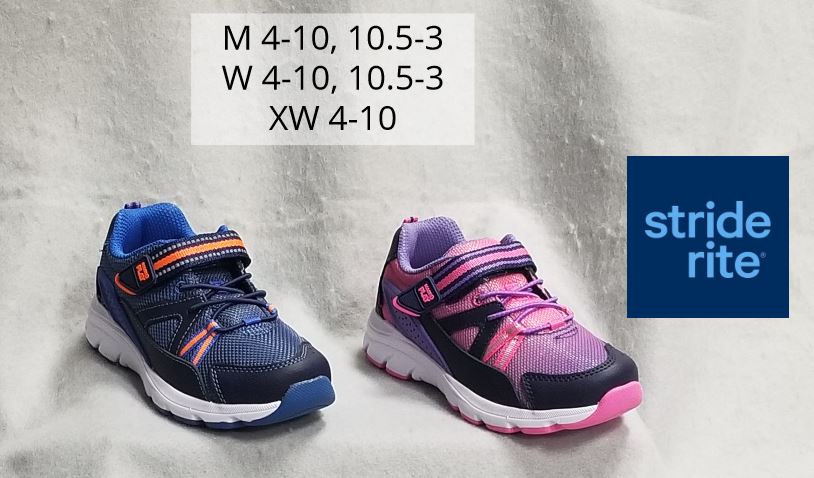